Asia is one of the biggest continents on the earth located primarily in the Eastern and Northern Hemispheres. Asia covers 4,45,79,000 square kilometers about 30% of the total landmass and 8.7% of the total surface area of the earth. It has been home to many religious groups and was also the site of the first civilization. Asia carries 4.5 billion people(as of June 2019) which is 60% of the total population more than other continents together. By the large landmass, it shares its boundary with many oceans like the Pacific Ocean, the Indian Ocean, and the northern Arctic Ocean.

Uno Travel and Adventure is a company based on all-rounder tours, trekking, and expeditions founded in Nepal, A small country filled with natural sculptures that are known around the world. Asia is the biggest continent in the world containing the most beautiful Himalayas being the continent. "Every place has its own feature, the place talks with me" Uno Adventure starts back in 2010 A.D providing service to clients all over the world for more than 20 years. This company is not only trustable but also authentic and affordable. 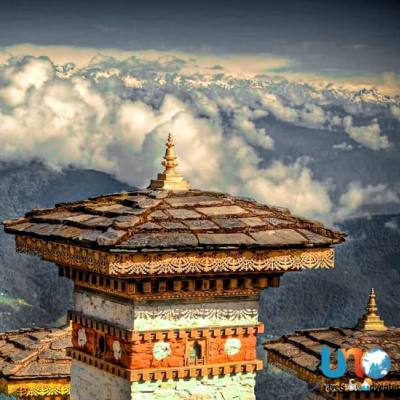