Trekking is another form of traveling tourism that was categorized later with the need of the time. If any action offers you to walk for more than a couple of days then they are known as trekking. Nepal has attracted tourists since the 1960s. Trekking has been the leading activity of tourism in Nepal and the Himalayas. Trekking contains the perfect schedule of a maximum distance of 5300m and a duration of 6-7 hours and even varies as per the altitude.

The famous trekkings are the Everest region and Annapurna region which millions of tourists visit. In 1965, Colonel Jimmy Robert(1916-1997) invented trekking in Nepal. Later on, in the 20th century creative explorer, a highly decorated British Army officer achieved fame as the “FATHER OF TREKKING” in Nepal. The first innovation of climbing was to make mountain climbers easy. Then led to the availability of the mountaineering field open and easily accessible to a wide range of factions. His idea was trekkers should be equipped with everything there they require like tents, guides, cooks, and assistant guides too. He was the first mountain climber in modern history over 8,000m. In 1950 French expedition led by Annapurna I. 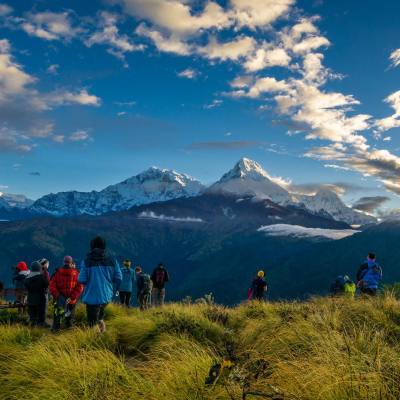 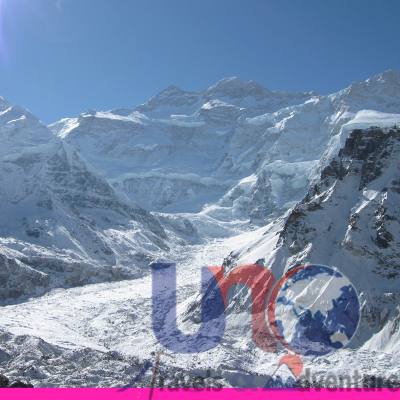 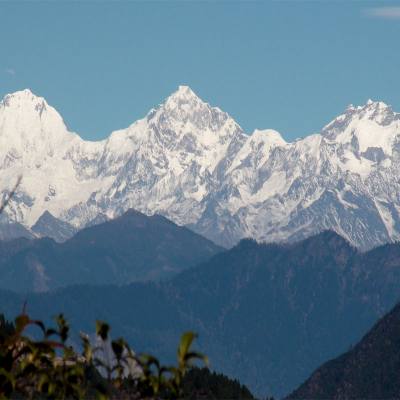 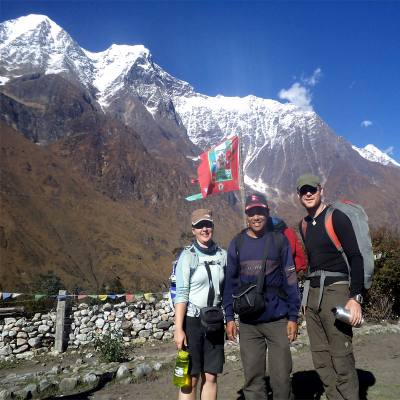 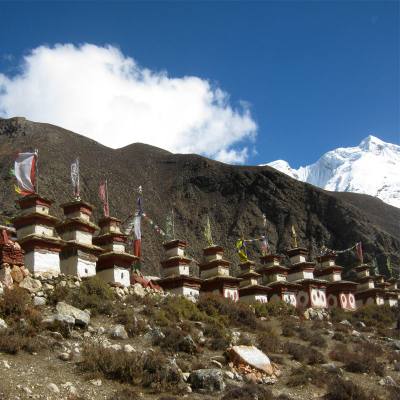 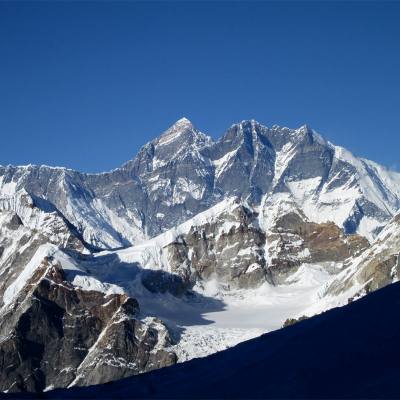