As we all know Nepal contains three geographic regions Terai, Hilly, and the Himalayas. Where Himalayan region covers 16% of the total land of Nepal.

This region is less populated during its cold temperature and nonfertile soil. We can find 90peaks over 7000M and 8 peaks over 8000M out of 14 in the world including Mt. Everest, with 20 sub- ranges including Kanchenjunga Massif along the border of Sikkim, Mahalangur Himal around Mt Everest, Langtang in the north of Kathmandu, Annapurna and Manaslu at the north of Pokhara, then Dhaulagiri at the further west with Kanjiroba north of Jumla and Gurans Himal in the far west of Nepal. As we share the detail of the Himalayan Region this region has covered the Himalayas which have been famous around the world. 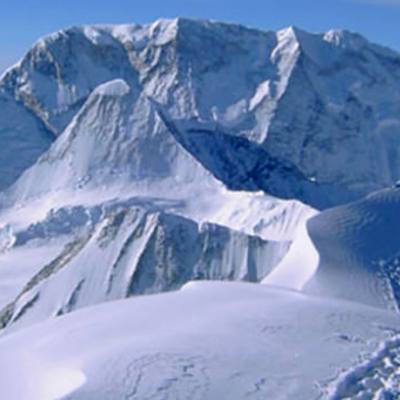 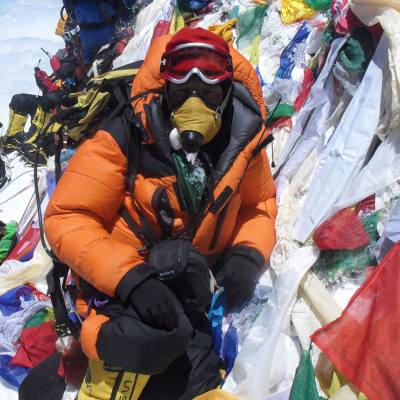